As if we needed more proof that supplementing your typical staffing software (Click here) with social networking is a good idea, a new report suggests just that.

The Jobvite Social Recruiting Survey 2010 found that the majority of companies are using social media as their primary recruiting tool. The report was based on an online survey of 600 participants between May and June.

The majority of companies have learned how to use social networking sites effectively, as 58 percent of survey respondents said they have successfully hired employees by using some form of social media.

Of the employers who are actively hiring this year, 92 percent said they currently use social networks for recruiting new employees or plan to do so in the near future. At the same time, the majority of companies have decreased or left unchanged the amount of money spent on more traditional tools.

LinkedIn remains the favored site of recruiters, used by 78 percent of respondents, followed by Facebook at 55 percent. Twitter saw the most growth, as it’s currently used by 45 percent of employers, which is a huge increase from the zero recruiters who used the site during 2008.

And a note to job seekers – 38 percent of employers said they always search for an applicant’s social networking profiles during the background check process, while 32 percent of companies said they do so sometimes. 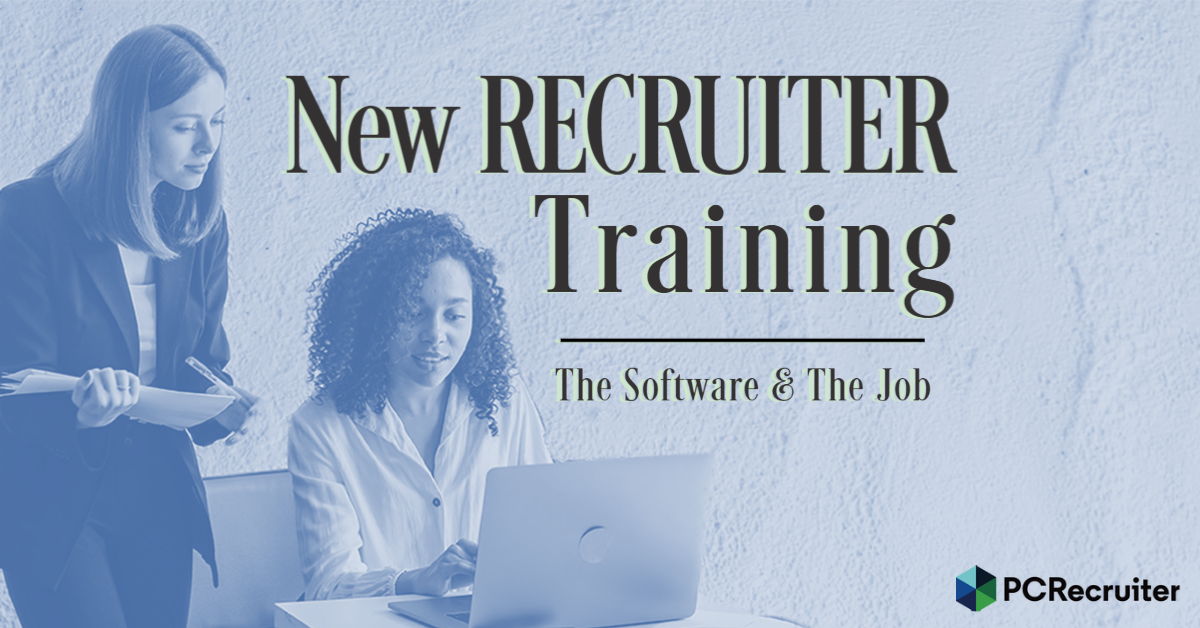 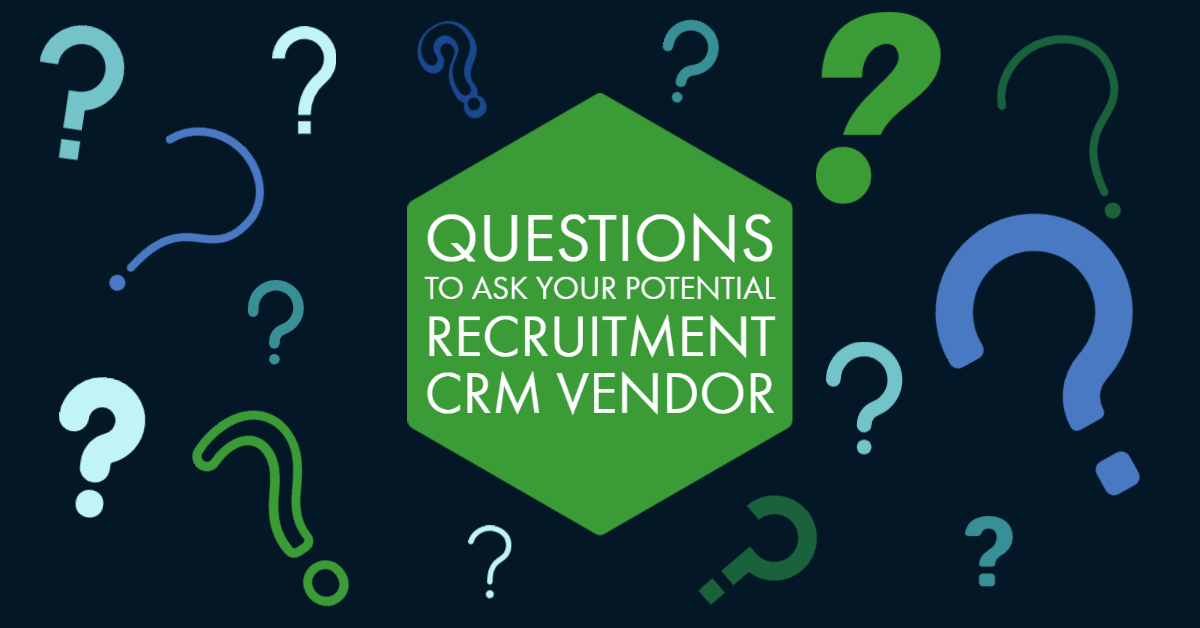