Facebook’s Chief Privacy Officer, Erin Egan, recently put business bosses on notice that the world’s largest social network is prepared to take legal action against the “distressing increase” in employers demanding employee’s Facebook passwords. This is an interesting position for the social network to take, since most of the time it is fighting off criticism for its own privacy violations.

This is an interesting position for the social network to take, since most of the time it is fighting off criticism for its own privacy violations.

“Facebook takes your privacy seriously,” said Egan in an online statement. “We’ll take action to protect the privacy and security of our users, whether by engaging policymakers or, where appropriate, by initiating legal action, including by shutting down applications that abuse their privileges.”

The timing for Facebook’s warning came almost simultaneously as Senator Richard Blumenthal (Dem) of Connecticut released details of a bill that he is preparing to address this privacy issue. The senator’s bill would address the policies of some employers who make requests that amount to an “unreasonable invasion of privacy.”

“I am very deeply troubled by the practices that seem to be spreading voraciously around the country,” Blumenthal said in an interview with Politico.com.

Both the senator and Facebook seem to be responding to a series of reports by the Associated Press that outline several employers asking job seekers for log-on credentials to their email and social networking sites; where the goal is clearly to check-up on the candidates online behavior.

With the advent of social networks, many employers began to examine the social profiles of prospective and current employees; investigating comments, photos and other data available on a person’s “wall” or “profile”. Many job-seekers have caught onto this trend and have begun setting their social settings to private, making it more difficult for employers to gain access. However, due to the tight job market, many candidates are complying and divulging this private information as they weight thoughts of continued unemployment or under-employment.

Currently, these employer policies and actions violate Facebook’s terms of service. But the reality is that those terms of service have no real legal weight and many legal experts feel that the legal waters surrounding this issue are murky.

The Department of Justice does regard these types of violations as federal crimes. Yet, in recent congressional testimony, the DOJ stated that is has no plans on prosecuting any such violations. The DOJ may be force to reconsider its position in light of Facebook’s aggressive statement and Sen. Blementhal’s proposed privacy bill. There will certainly be more to follow as this recruiting issue is moved further into public view. 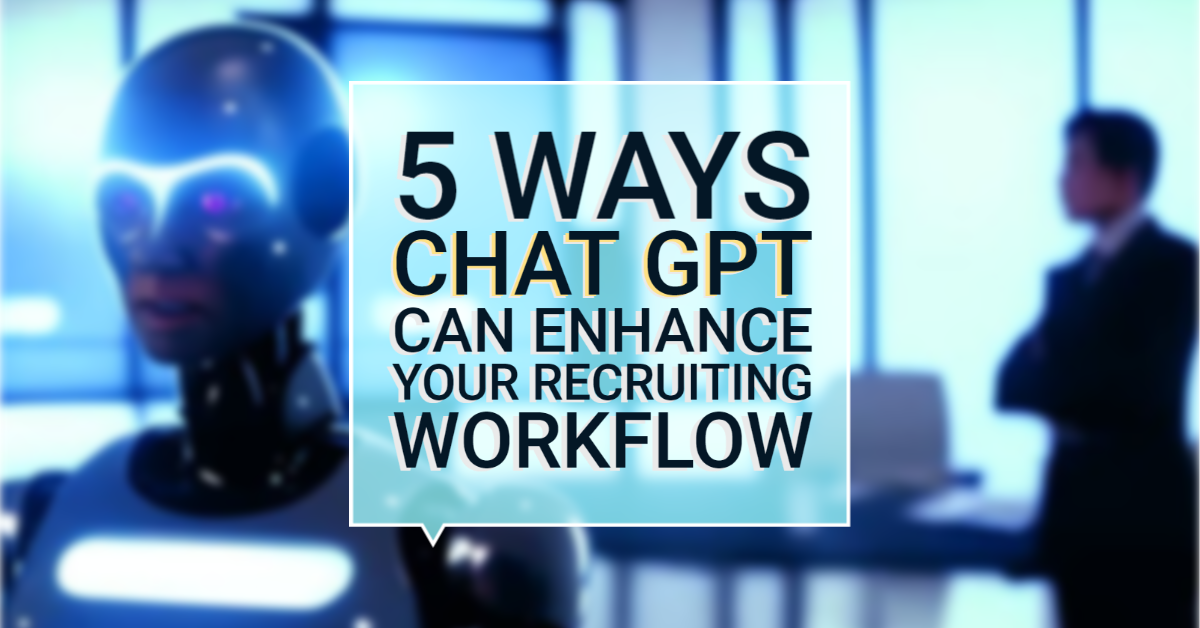 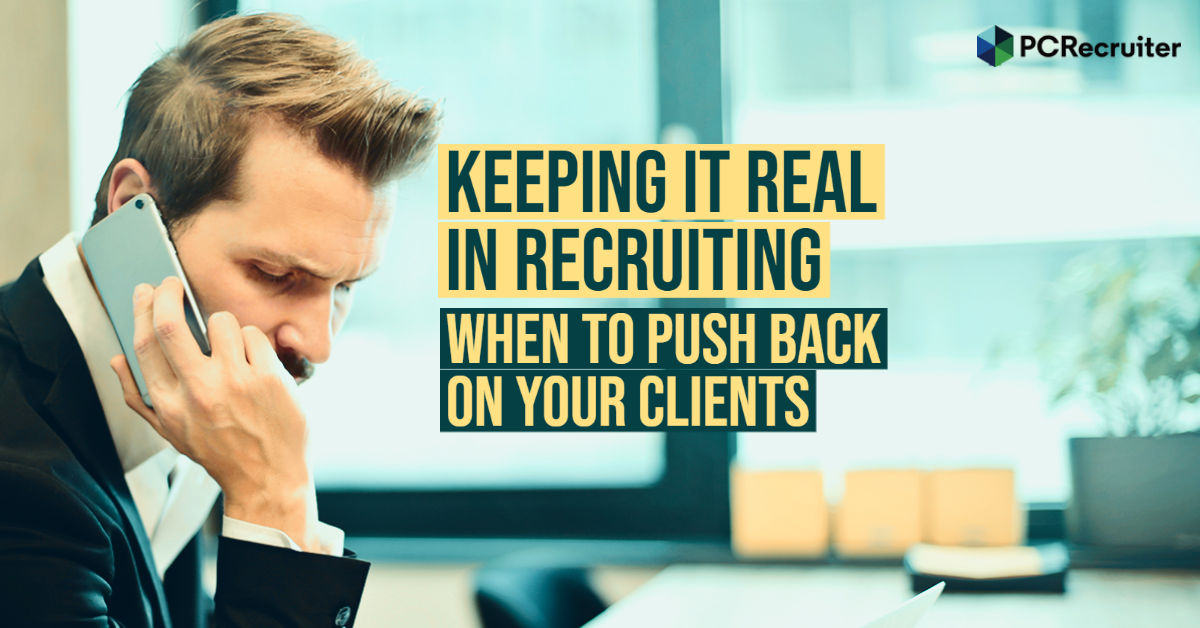 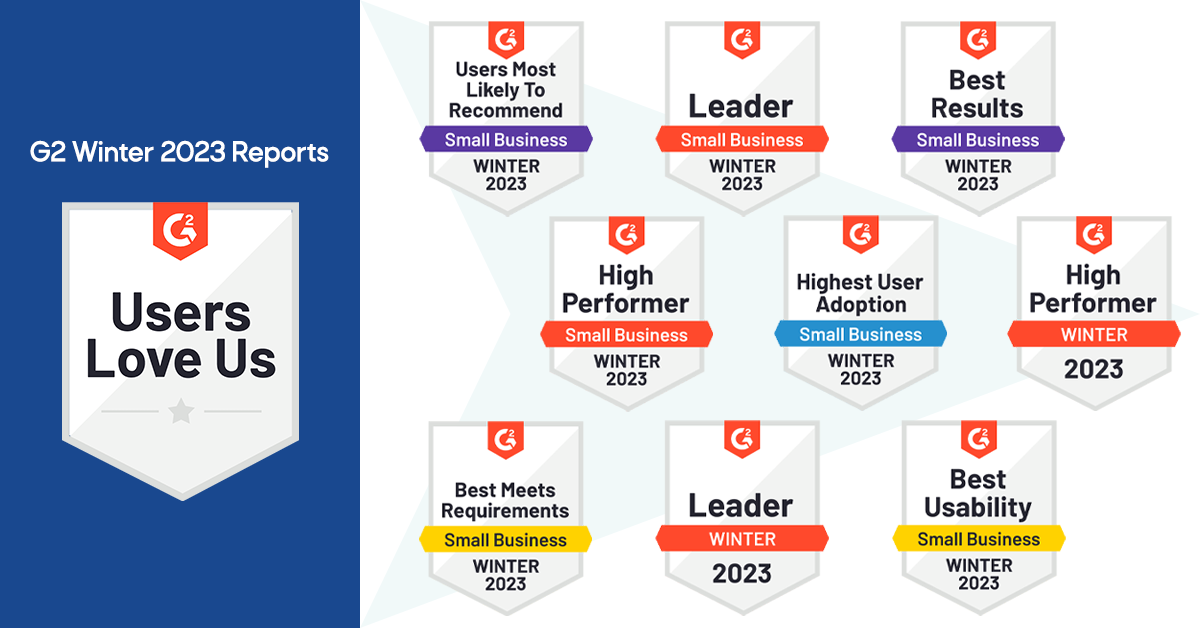